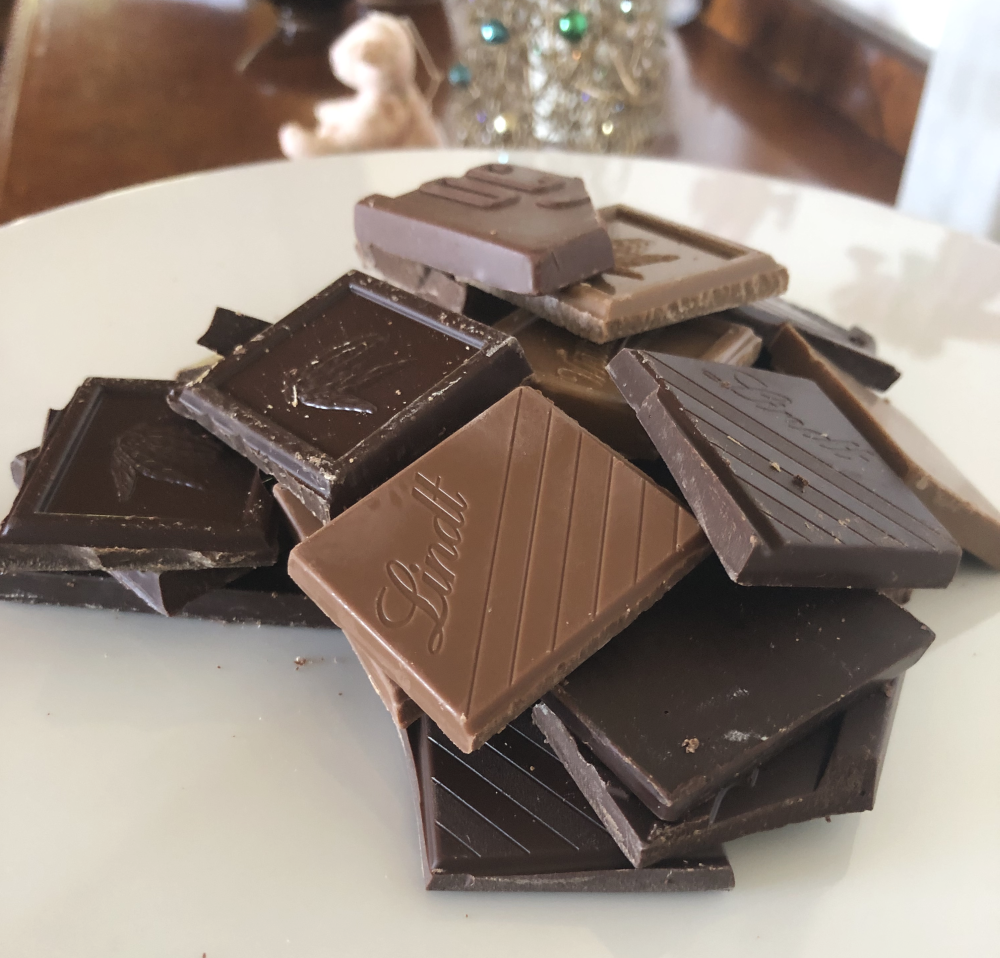 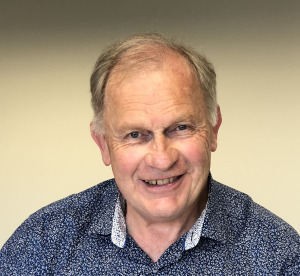 Just for fun, we tested 70 different bars of chocolate using our hand-held NIR spectrometer and a tiny NIR spectral sensor from ams-Osram. Here's what we found.

But before describing what we found, we need to look at what constitutes chocolate ... and in particular, what is meant by "cocoa solids".

‍"Chocolate is made from the kernels of fermented and roasted cocoa beans. The kernels are ground to form a pasty fluid chocolate liquor ... pressed to reduce the cocoa butter content and then pulverized to make cocoa powder, or mixed with sugar and additional cocoa butter to make sweet (eating) chocolate."

70% cocoa mass (with or without additional cocoa butter), and 30% sugar, is a common ratio for dark chocolate. Pure cocoa mass tends to have a bitter taste, and the added sugar makes for a more enjoyable taste experience for most people.

Just as milk chocolate appears lighter in colour compared to dark chocolate when we look with our eyes, when we scan chocolate with NIR spectrometers we can see similar differences iin the way that chocolate absorbs light in the near-infrared.

Using an experimental NIR spectrometer developed by ams-Osram to demonstrate the potential for lab-on-a-chip applications, we found that there are clear differences in the near infrared absorbance of chocolate just beyond what the human eye can see.

We found a similar differentiation by % cocoa solids with Sagitto's miniature hand-held NIR spectrometer, which operates at higher wavelengths. Here (for example) are the absorbance spectra for Lindt Excellence chocolate bars.

If we process the above Lindt chocolate spectra using a mathematical technique called Linear Discriminant Analysis ('LDA'), and plot the analysis in 2 dimensions, we can see the different chocolate bars clearly separated - with the 30% cocoa solids bar furthest from the 95% cocoa solids.

The same pattern is revealed if we apply Linear Discriminant Analysis to a range of chocolates from another manufacturer, Whittakers. Their 'White' chocolate (for which cocoa butter makes up the entire 28% cocoa solids) on the far left and "92% Ghana Intense" on the far right.

It is not surprising that we should be able to use near-infrared spectroscopy to readily distinguish between chocolates with different percentages of cocoa solids. After all, this is something that we can do to some extent with our own eyes. So what about chocolate bars which all have the same proportion of cocoa solids and sugar and which differ only in the origin of the cacao beans?

Foundry Chocolate produces an amazing range of single-origin chocolates, with no added cacao butter, lecithin or vanilla. When we apply Linear Discriminant Analysis to nine different bars of Foundry 70% chocolate, each bar with the same % cocoa solids but made from cacao beans from a different geographical origin, we can see clear differences (and similarities) between chocolate from different origins.

We next decided to see if we could use machine learning to predict the percentage cocoa solids in chocolate.

We know that the composition of 'cocoa solids' varies depending not only on the source of the beans and the method of their processing into chocolate, but also on whether extra cocoa butter and other compounds (such as milk products) have been added. So we were pleasantly surprised to find that we could build a reasonably accurate machine learning model that would predict the % cocoa solids just from a single NIR scan.

Studies such as this one conducted at the University of Melbourne's Sensory Laboratory have shown that accurate machine learning models can be built using near-infrared spectroscopy to predict not only physicochemical parameters in chocolate such as pH, Brix and viscosity, but also sensory parameters such as bitterness, saltiness, sourness, sweetness, and umami. The study concluded that:

"[machine learrning] models can be used as an alternative to consumer panels to determine the sensory properties of chocolate more accurately, with lower cost."

Our model for predicting coca solids was fun to create, but it is not very useful. After all, we can find out the % cocoa solids in a chocolate bar just by reading the packaging. However it does illustrate the discriminative power of NIR spectroscopy. We are confident that if we were to gather reference data for chocolate bars from a properly trained sensory panel then we would be able to develop accurate machine learning models to generate taste profiles for these chocolates.

We started this experiment out of curiosity, to see what we could learn and because we like eating chocolate! 70 bars of chocolate later, we've learned that there is considerable scope for combining machine learning with near-infrared spectroscopy to measure taste profiles - not just for chocolate but many other foods too!

The chocolate bars were all purchased in New Zealand, often from small speciality chocolate makers that pride themselves in sourcing beans direct from individual cacao farmers in the South Pacific, including:-

‍Our reference data came from what was printed on the manufacturer's labels, or their websites. And for this experiment we used two NIR spectrometers to scan the chocolate bars to obtain their NIR absorbance fingerprints:-

Get industry insights that you won't delete, straight in your inbox.
Thank you! You've subscribed to our Blog!
Oops! Something went wrong while submitting the form.
We use contact information you provide to us to contact you about our relevant content, products, and services. You may unsubscribe from these communications at any time. For information, check out our Privacy Policy.

Linkedin
Sagitto's founder, George Hill, first started working with artificial intelligence during the 1980s, while developing 'expert systems' within Bank of America in London. On returning to New Zealand, he undertook part-time study with the University of Waikato's Machine Learning Group while working for Hill Laboratories, a well-known New Zealand commercial testing laboratory. This led to the formation of Sagitto Limited, dedicated to combining the power of artificial intelligence and machine learning with spectroscopy. 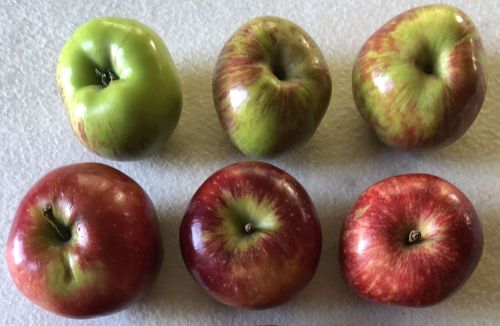 Innovations in chip-scale sensors and NIR LEDs are creating exciting opportunities for consumers to accurately measure fruit quality with tiny, inexpensive spectral devices. We have demonstrated that we can build robust predictive models for a wide range of apple varieties. 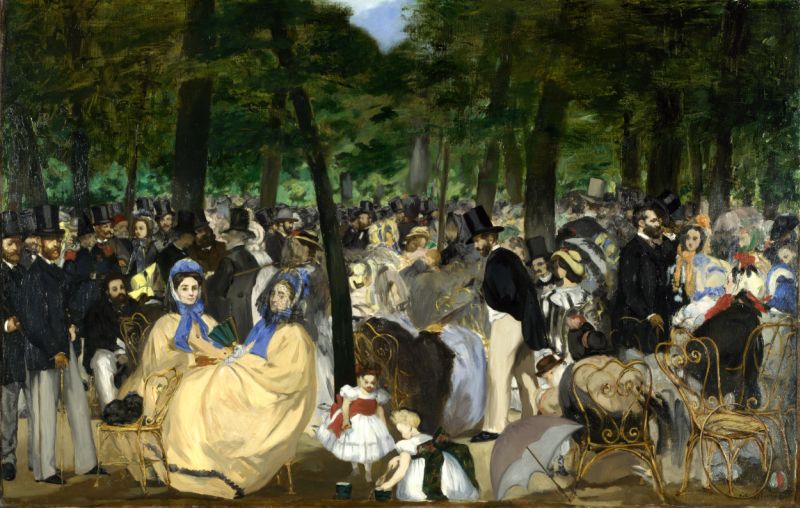 The Problem With Carbon Black

Carbon black is a common black pigment, traditionally produced from charring organic materials such as wood or bone. It appears black because it reflects very little light in the visible part of the spectrum. 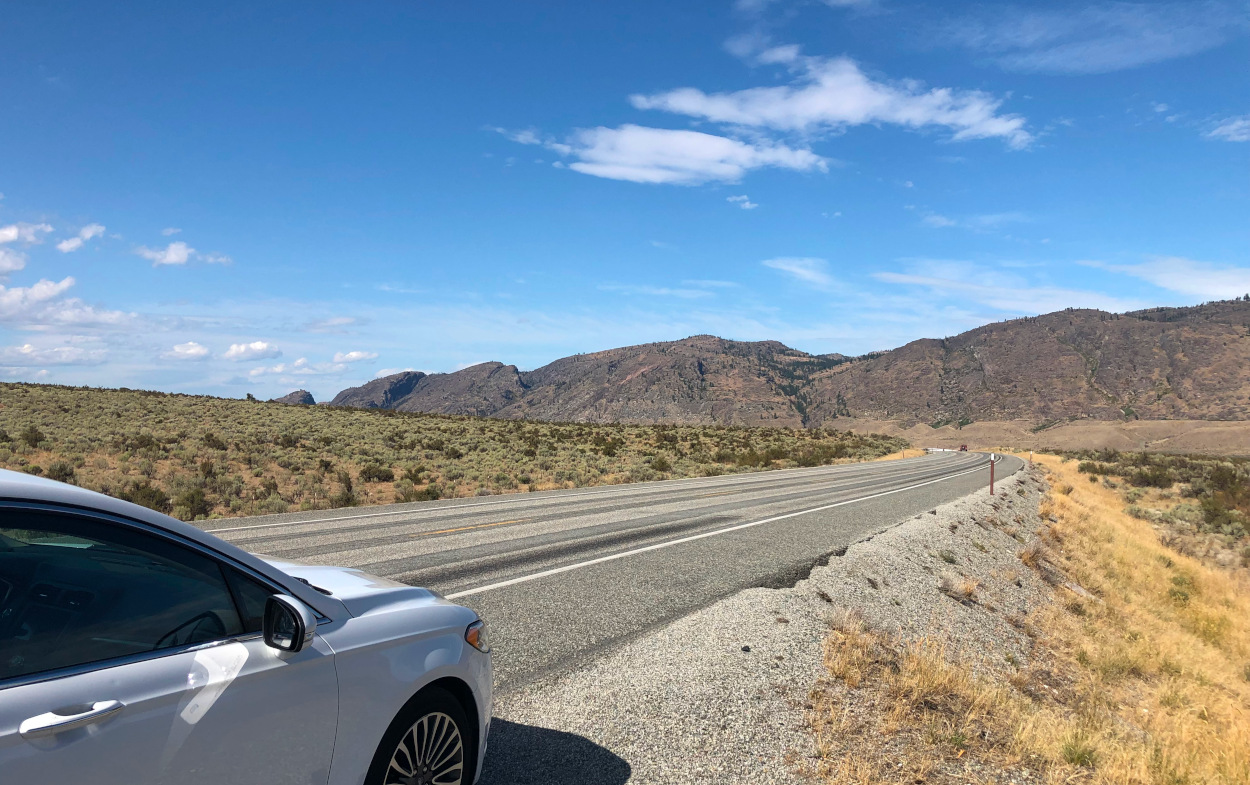 Are We There Yet?

When building a machine learning model, our customers often ask "How much training data will we need?" It's rather like kids in the back seat of the car on a long journey, asking how much further until we get there?